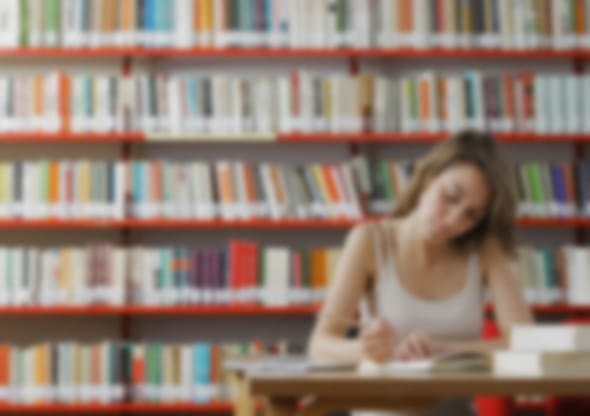 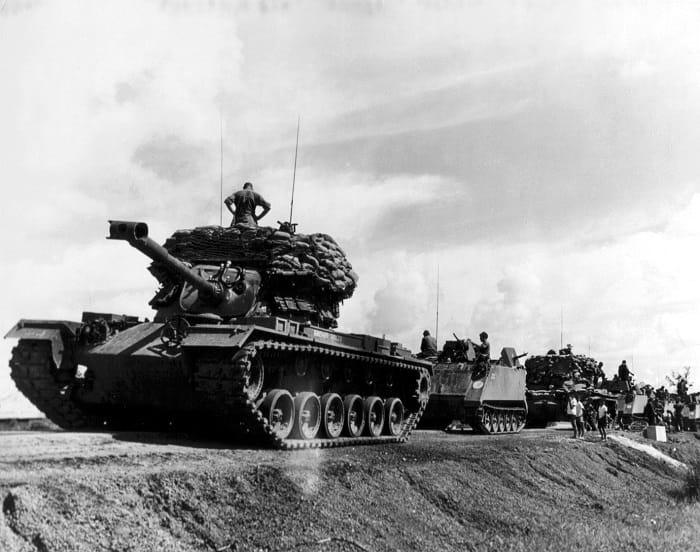 The Vietnam War is considered to be one of the most important events in the history of the United States. This event influenced the lives of millions of Americans because many citizens of the United States were enrolled in the army. According to statistical data, “Hundreds of thousands of U.S. soldiers were wounded and traumatized, and tens of thousands lost their lives” (Friedrichs 131). The war began in 1955 and ended in 1975. This historical period was the era of the Cold War, which was characterized by a lot of tension between the United States and Soviet Union. The Vietnam War took place in Vietnam, and was extended in Laos and Cambodia.

The Vietnam War is also known as Vietnam Conflict and Second Indochina War. It was a prolonged struggle between nationalists aimed at unifying the territories of South and North Vietnam under a communist government and the United States with the South Vietnamese assistance aimed at preventing the spread of communism (Friedrichs 131). North Vietnam was backed by the People’s Republic of China, while South Vietnam was backed by the United States and defiant communist allies. American involvement in the Vietnam War can be explained as a way to prevent a communist takeover not only of South Vietnam, but also other countries.  In other words, the U.S. strategy was aimed at preventing the further spread of communism across the world (Friedrichs 131). The leaders of North Vietnam and the Viet Cong wanted to reunify Vietnam under communist government. As a result, they considered the military conflict as an example of the colonial war, which was fought initially against France, then against the United States as France was backed by the U.S.A. and, finally, against South Vietnam, which was the U.S. puppet state (Bostdorff  & Goldzwig 520). According to Morena Groll, “it was the longest military conflict, which on top of everything ended in defeat for the Americans”(2). The United States was engaged in a war that many military and political experts analyzed as unnecessary war because of having no way to win. The U.S. political leaders lost the national support for the war because the U.S. citizens were against the war actions in Vietnam. Since the end of the Vietnam War, this event has become a benchmark for the U.S. leaders signifying what they should not do in all future U.S. foreign conflicts. According to researchers, “wartime disagreements about foreign policy persisted in the postwar period as Americans debated the proper ‘lessons’ of the war”(Hagopian 23).

Thesis statement: Although the Vietnam War caused by the U.S. desire to stop the spread of communism had negative consequences on Americans, including social, economic and political consequences, this event helped to shape Modern World History.

The Vietnam War has been widely discussed in the media and academic sources. In order to assess the role of the Vietnam War in shaping the Modern World History, it is necessary to refer to the causes, consequences and solutions to the military conflict. Special attention should be paid to the U.S. President’s policy. According to Denise M. Bostdorff  and Steven Goldzwig, “Kennedy’s rhetoric on Vietnam serves as an exemplar of how presidents balance idealistic arguments, which apply principles of genus to public problem-solving, and pragmatic arguments, which emphasize the efficacy or practicality of politics” (515). The idealistic appeals of President Kennedy provided legitimate support to his Vietnam policy, representing him as a “principled leader” (Bostdorff  & Goldzwig 515). In other words, the U.S. President’s appeals helped him to avoid criticism of his foreign policy and explain the causes of slow progress.

The Vietnam War had an enormous impact on the life of Americans, including various spheres of public and private life. The consequences of the military conflict contributed to considerable changes in the U.S. foreign policy. Although the United States is considered to be the world’s greatest superpower, there are some negative effects of the U.S. President’s decision regarding the solutions to the Vietnam conflict. According to researchers, the United States “had entered Vietnam as a powerful, united nation certain of its cause and of victory” (Wiest 83). The defeat in the Vietnam War made millions of Americans reconsider and reassess the established beliefs and values. Besides the above mentioned facts, the country was left battered and depressed because of the uncertainty in the future policy, especially in the face of the complex challenges caused by the Cold War (Wiest 83).

Moreover, the Vietnam War shaped the relations between the role of the political opinion of the public and the politics that was influenced by the media functioning during the military conflict in Vietnam. The legacy of the Vietnam War can be assessed by means of the statistical data, which affected the public opinion regarding the war. According to statistical data, “during the war in Vietnam the French lost some 76,000 dead and 65,000 wounded – while their allies lost 19,000 dead and 13,000 wounded, while American forces lost some 58,000 dead and over 300,000 wounded” (Wiest 83). The U.S. foreign policy was criticized during the war.

In addition, many historians, politicians and journalists indicted the established government policy, providing radically different opinions regarding the major causes of war and its consequences. The most popular journalists and historians were Bernard Fall, Robert Shaplen, John Lewis, George McT. Kahin and others. They provided severe criticism of the war’s efficiency (Marolda 767). The American movement against the Vietnam War promoted anti-war ideas and encouraged Americans to protest against American involvement in this military conflict. This movement influenced the decisions of Johnson’s administration, leading to the policy reversal in 1968. According to researchers, “during the Nixon administration, it hastened the U.S. troops withdrawals, continued to restrain the war, fed the deterioration in the U.S. troop morale and discipline” (Marolda 758).

The major solutions to the war are based on the fact that the Vietnam War was the most significant military conflict of the 20-th century. Although the war in Vietnam was rather small as it involved limited action of the United States, the “9 years of official American involvement in the war over 2 million Vietnamese and 58, 219 Americans lost their lives” (Wiest 5).

In addition, the key military operations during the war were influenced by the relationships between the military and the civilians. Vietnam was the center of Cold War strategy. Different operations conducted during the Vietnam War were related to the tactics of the limited war. This strategy was criticized by the leaders of civilian society. There were limits set on the spread of the military conflict in Vietnam. Although the senior members of the U.S. military forces recommended expanding the scope of the military conflict, the U.S. presidents and their administrations opposed the expansion of freedom of action. Both the U.S. President John F. Kennedy and President Lyndon Johnson used democratic solutions to the war (Hagopian 24).

The Vietnam War plays an important role in Modern World History. This event has changed the minds of millions of people regarding the perception of war and the role of the U.S. involvement in the military conflict. According to researchers, “the Vietnam War and its perception were unprecedented in their entire dimension,” because of the considerable social and political changes that occurred during the military conflict (Groll 2). More specifically, there were changes in the media perception due to the emergence of television as an effective tool of political thought and political socialization. During this period, television expanded and turned into the most influential source of information for all people. Television offered massive opportunities for the U.S. leaders, including the war coverage and the public perception. The Canadian philosopher of communication theory, Marshall McLuhan, states that “television brought the brutality of war into the comfort of the living room. Vietnam was lost in the living rooms of America – not on the battlefields of Vietnam”(qtd. in Groll 2).

In fact, the Vietnam War is considered to be one of the most disliked wars in the history of United States. According to researchers, “the cost of this war was the death of 60 thousands Americans and 2 to 4 million Vietnamese deaths” (Rahman & Marjan 23).  The considerable changes in the development of journalism during the period of Vietnam War led to the changed public perception of the war. According to researchers, “the story of Vietnam and how pictures of bloody fights, American casualties, and killed Vietnamese civilians turned around American public opinion and, eventually, led to the withdrawal of American troops, has become a classic” (Rahman & Marjan 23). The majority of reporters provided cynical representation of the war. As a result, the mass media produced confusion among the U.S. citizens because people began to express political distrust to the government (Rahman & Marjan 24).

Our writers can write a paper like this for you! 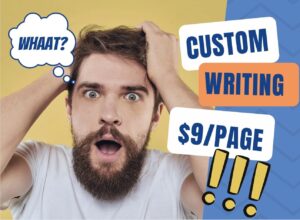